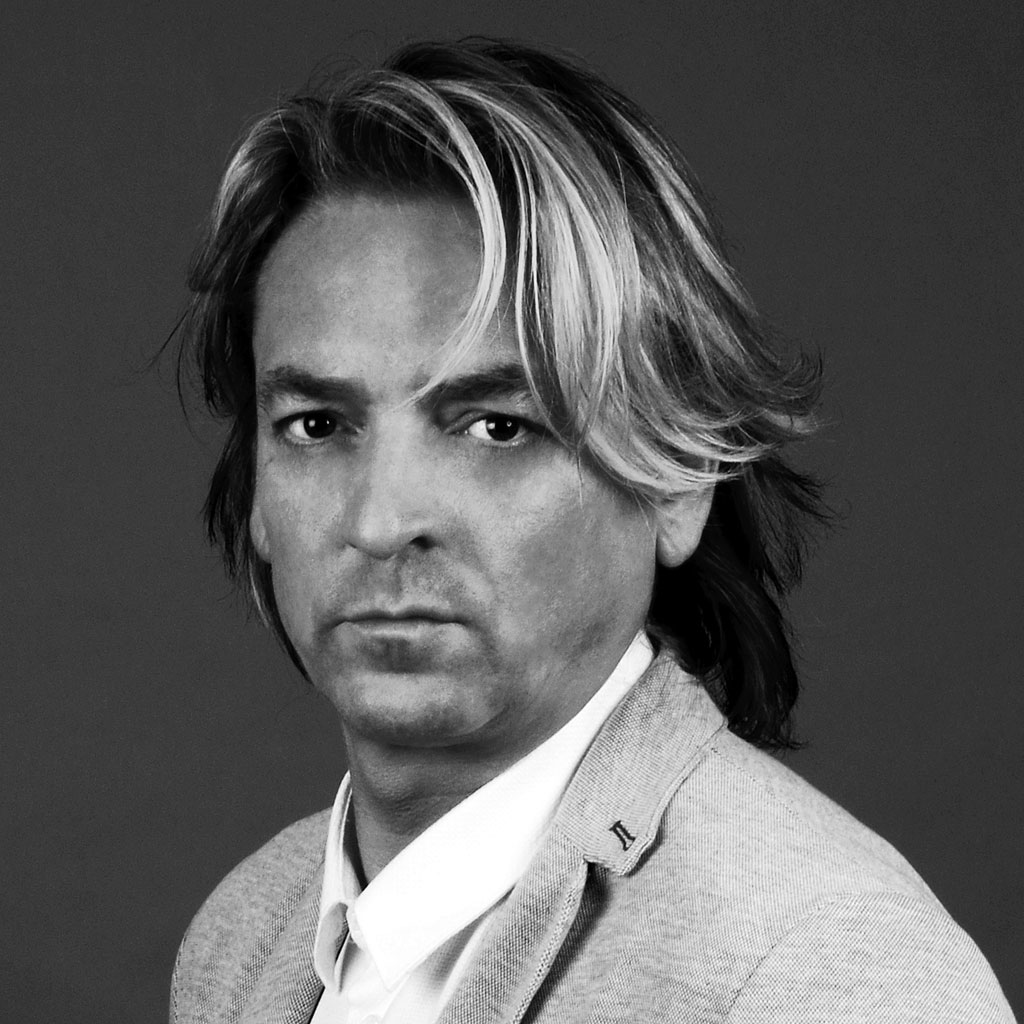 "... and particulary it is a fulfilling affair to use or be used by music. It can never be only a limited purpose of an exclusive personal expression. Music coaches itself with all the wisdom of God through you and we have to be thankful for this gift and have to use it smart and mean well, so we are used by it in a great way of self-realization in being amused, contemplative, meditative, hopeful and in being a part of a very big community of spirits. A never ending story..." (Rick Smitt)

Rick Smitt was born in 1970 in Jena / Germany. After a classical music education at the High School of Music "Gerhardt Hauptmann" in Wernigerode (Rundfunk-Jugendchor) Smitt established himself in the popular scene with up to 130 concerts a year on stages throughout Germany as a singer, guitarist and bandleader. In that time he composed and produced five long players and several singles. Songs of Rock & Pop Music (likewise in a classical style), as well as film music excerpts and remixes can be found there. As a composer, songwriter and lyricist, he wrote and arranged furthermore countless pieces for famous artists and bands of various genres, in addition under pseudonym. Beginning in 2006, he dedicated himself primarily classical music and means the return to his musical roots.
Accordingly his classical compositions for orchestra, choir and soloists are operas, which comply with his previous musical empiricism and act symbiotically during the creative process. Smitt does not consider the dogma of classifying types of music; he overcomes skilful and tasteful declared laws of musical graduations in an autonomous way. Consequently, this free music weaves itself entertaining and limitless to a new entirety, giving rise to the distinctive authentic style of his compositions.